Help us protect our home from asteroids 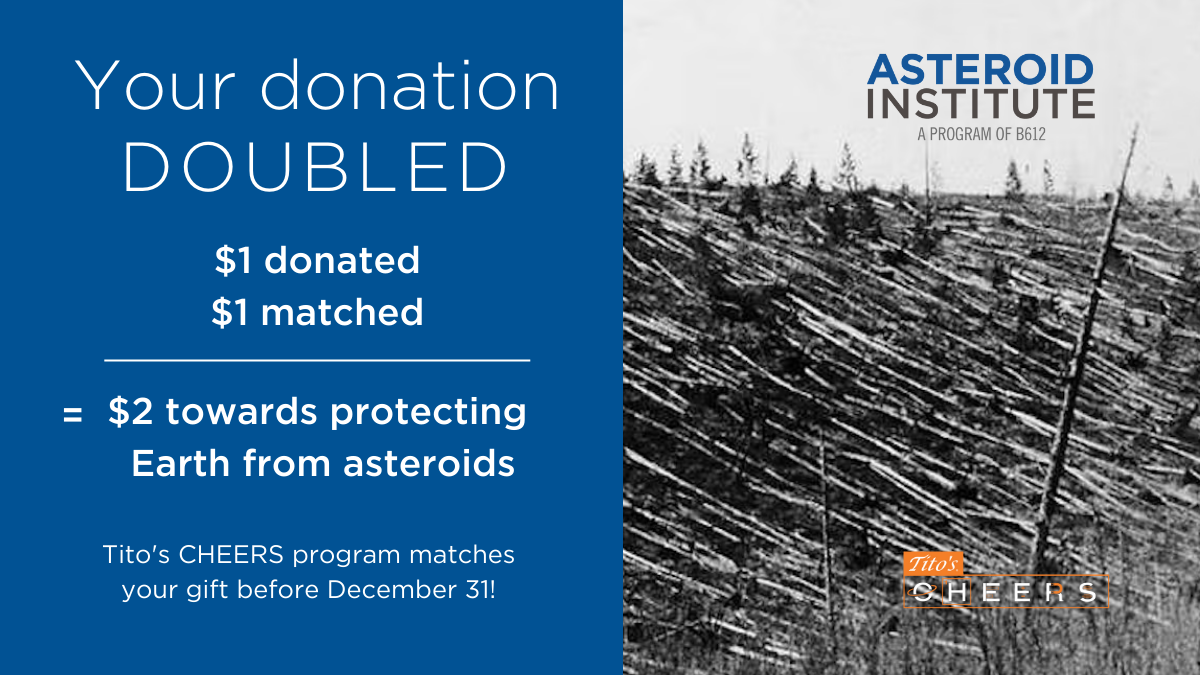 In 1908 the biggest meteor explosion in modern history, over Tunguska, Russia, flattened 800 square miles (2,100 square kilometers) of forest. Luckily, it happened over the Siberian Taiga — otherwise, it would have wiped out what is the equivalent of the greater Los Angeles area. 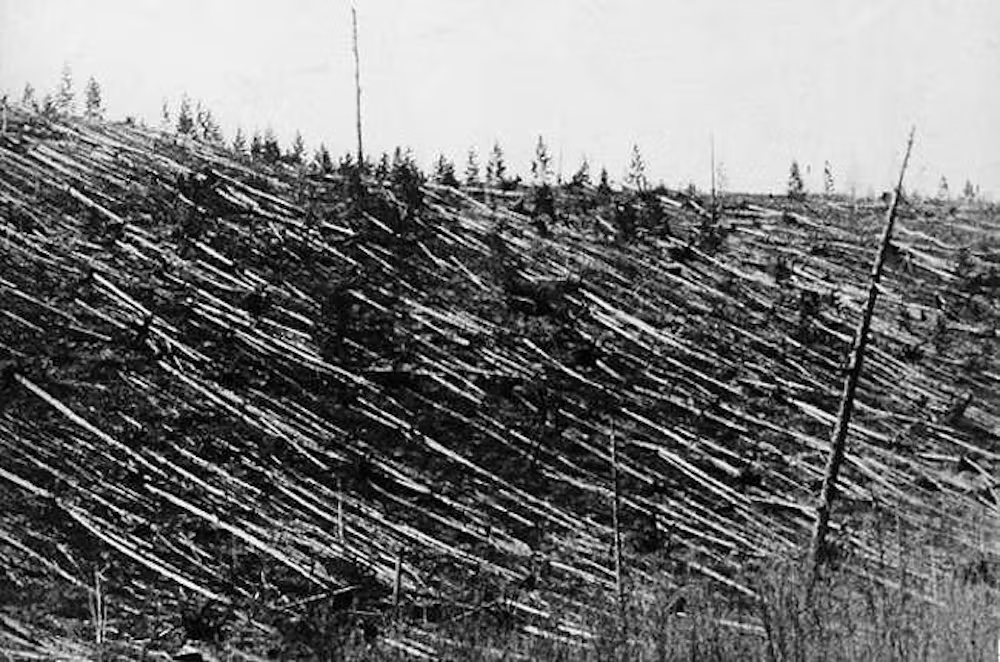 Trees knocked over by the Tunguska asteroid blast. Photograph from the Soviet Academy of Science 1927 expedition led by Leonid Kulik.

Today 30 percent of the estimated 25,000 near-Earth asteroids with a size of 140 meters to 1 kilometer are known and tracked. What can an asteroid of that size do when it hits Earth? The Tunguska asteroid is estimated to have been between 50–60 meters in size — about half the size of these unknown near-Earth asteroids. 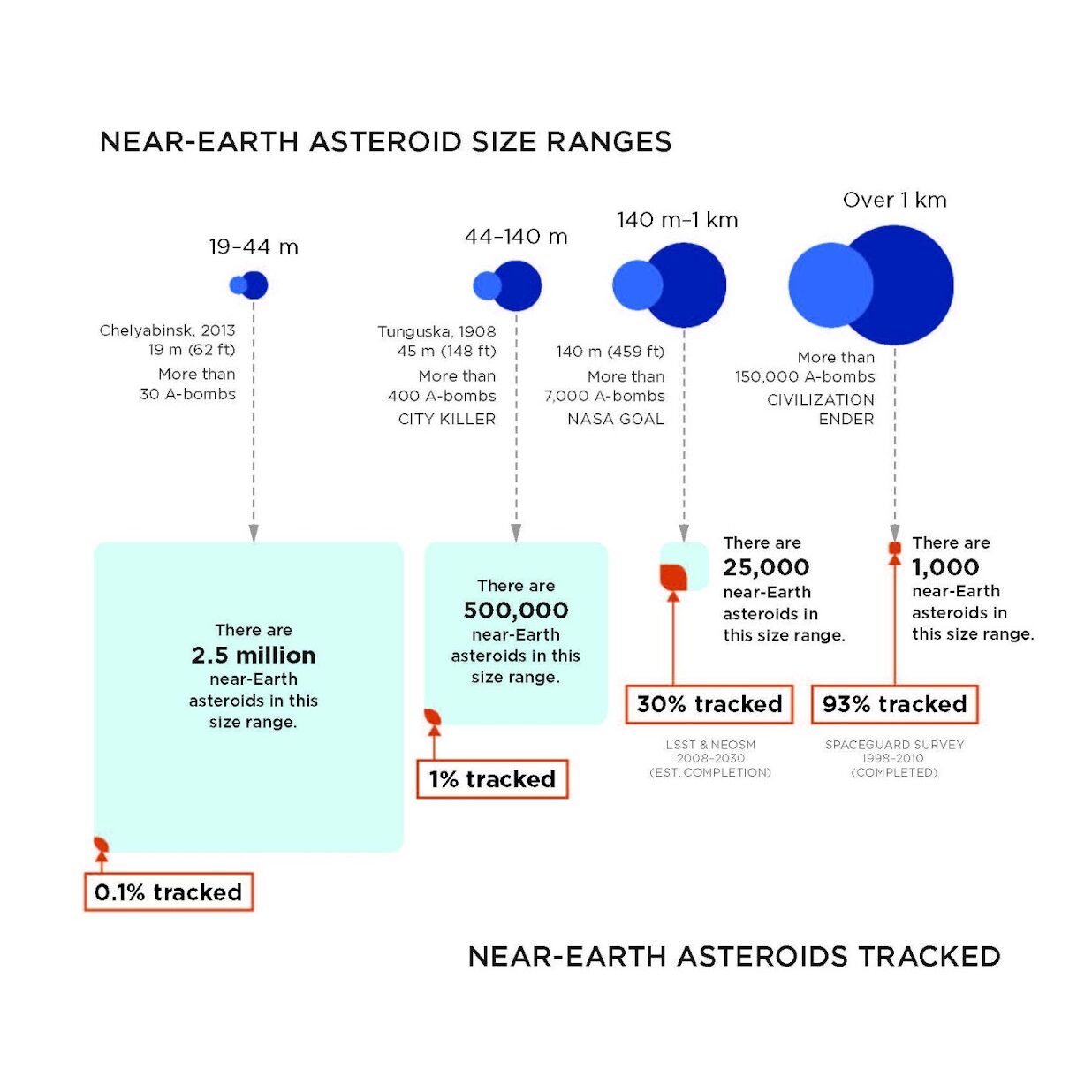 The Asteroid Institute is developing the tools and technology to find and track near-Earth asteroids using cutting-edge computational might. (You can learn more about this here.)

Advance notice of future impacts will allow for proper planning. From evacuating cities to changing an asteroid’s trajectory decades in advance, knowing the orbits of near-Earth asteroids will benefit all of humanity. 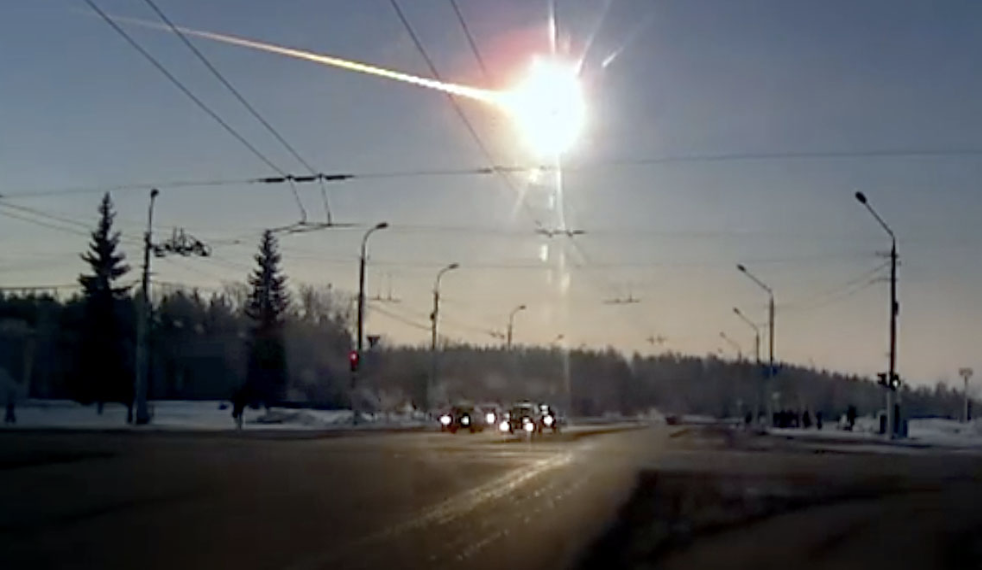 In 2013 an asteroid exploded over the city of Chelyabinsk, Russia injuring more than 1,500 people and causing massive amounts of damage to the buildings in the area. This asteroid was an estimated size of 20 meters – roughly 10-50 times smaller than the near-Earth asteroids that we are working to find.

Right now through December 31, your donation is doubled thanks to the Tito’s CHEERS (Creating Hope + Elevating Emerging Research + Science) program.

Will you invest in the Earth’s future?