The Asteroid Institute launches Precovery API, a benefit to the entire astronomy community.

In August 2022 the Asteroid Institute announced our Precovery API, an astrodynamic service running on the Asteroid Discovery Analysis and Mapping (ADAM) platform. Precovery looks for observations of an object in images taken before the object was discovered. This adds validation to all discoveries, as any time an object is discovered, its arc can be extended with precovery on ADAM.

From telescope surveys to amateur astronomy, Precovery can be used for many different research and astronomy purposes. Not only is it a valuable tool to the astronomy community, but by using past data or data that is already available (in lieu of collecting new data from telescopes for a specific purpose), it has the potential to free up valuable telescope time for other causes.

While Precovery is compute-intensive, the ADAM platform running on the Google Cloud makes it accessible. Gathering the data for Precovery can also be difficult, but with ADAM, multiple databases can be searched at once. 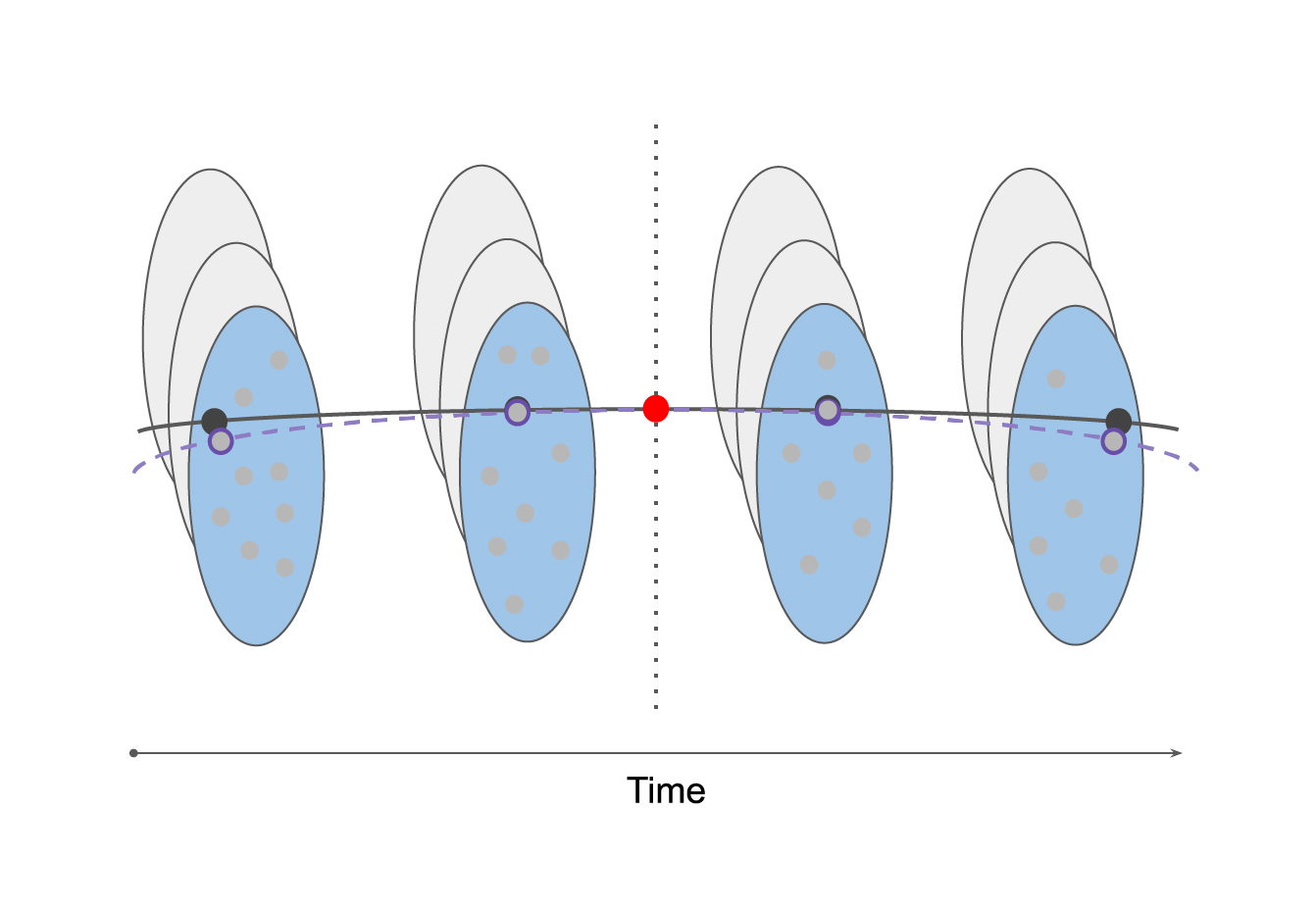 The simplest way of doing Precovery is to propagate the orbit back to all possible times and check the position of the object against all observations. However, running this brute force method would have taken months for the whole dataset. Faced with the task, the Asteroid Institute team developed a new method to dramatically improve the speed of Precovery running on ADAM.

In ADAM’s method, the sky is split into healpixels. Observations are grouped by healpixel and time. As the orbit propagates back in time, only the observations in the corresponding healpixes are checked against the orbit. This cuts the time for Precovery by about 10x. 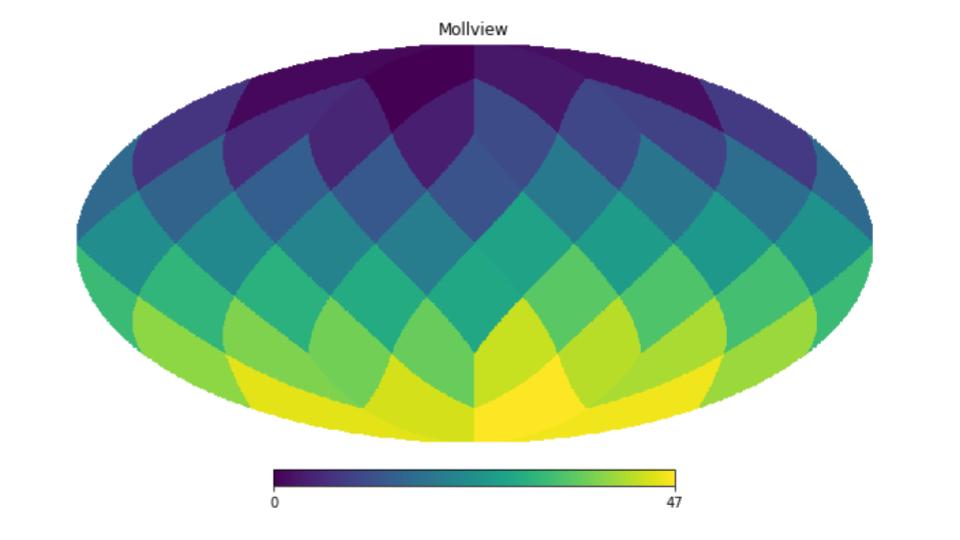 In essence, any time an object is discovered, Precovery on ADAM can help extend its arc. 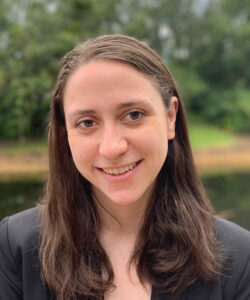 Kathleen (Kat) Kiker is part of the ADAM software engineering team, focusing on orbital determination. Her prior research focused on black hole formation using Cloudy simulation software. She is skilled in a range of programming, modeling, and graphing tools to solve physics problems. Kat earned a bachelor’s degree with honors in physics from the New College of Florida, and a master’s degree in physics from George Mason University.