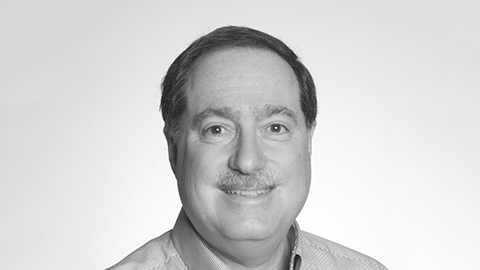 For the NASA NEAR program, as part of the Mission Operations Team, he designed and performed in-flight trajectory-correction maneuvers; as the Team GN&C subject-matter expert, he led in-flight operations of the magnetometer and the multi-spectral-imaging camera; he also developed command procedures that were executed during I&T and during spacecraft operations.

For the NASA FUSE program, he conceived and developed the Satellite Control Center (SCC) architecture, requirements, interfaces and software functional designs; and validated SCC functionality from development through Launch and Early Operations.

Posner has authored and presented several papers at industry and international symposia. He attended Johns Hopkins University where he earned degrees (BA and MA) in Physics and (MS) in Computer Science.