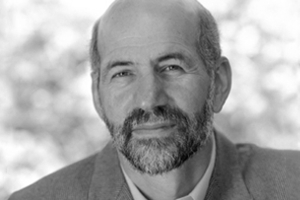 Board Of Directors
Founding Circle

Mr. Gruener is a cofounder of Alta, and was a partner at Burr, Egan, Deleage & Co. He served as the Chief Executive Officer at Nanōmix and has more than two decades of experience in the fields of software development, systems engineering, and corporate development. In 1982 he founded Virtual Microsystems, a successful communications software company that was later merged with a larger corporation. Garrett founded Ask Jeeves, now Ask.Com, a leading internet search engine. Garrett specializes in information technology and is on the board of directors of nCircle Network Security and Xelerated.