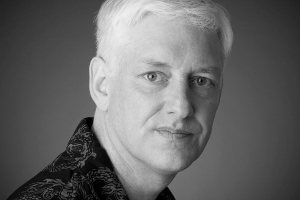 Peter is a Director of Research at Google Inc. Previously he was head of Google’s core search algorithms group, and of NASA Ames Computational Sciences Division, making him NASA’s senior computer scientist. He received the NASA Exceptional Achievement Award in 2001. He has taught at the University of Southern California and the University of California at Berkeley, from which he received a Ph.D. in 1986 and the distinguished alumni award in 2006. He was co-teacher of an Artificial Intelligence class that signed up 160,000 students, helping to kick off the current round of massive open online classes.