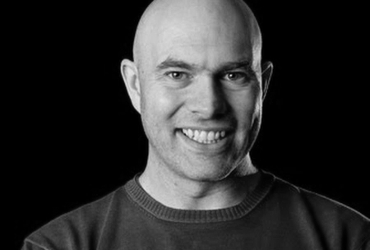 Scientist, astronogamer, astrophysicist, programmer, and YouTube star, Scott is known for his space-themed YouTube channel where he brings science into video games and teaches kids of all ages the math behind rocket science. Originally from Scotland, Scott spent a decade in academia studying astrophysics and computational physics at the University of Glasgow and Armagh Observatory where he focused on small bodies in the solar system and specifically the probabilities of collision. He left research in 1999 to move to California and work in the technology industry. When the video game Kerbal Space Program appeared, he became a public science figure through his YouTube videos explaining the game and the science involved. His videos have generated almost 200 million video views and 600,000 subscribers.